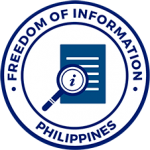 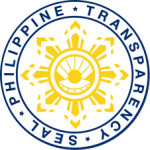 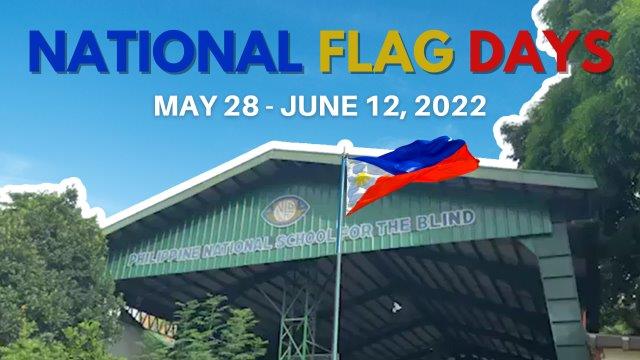 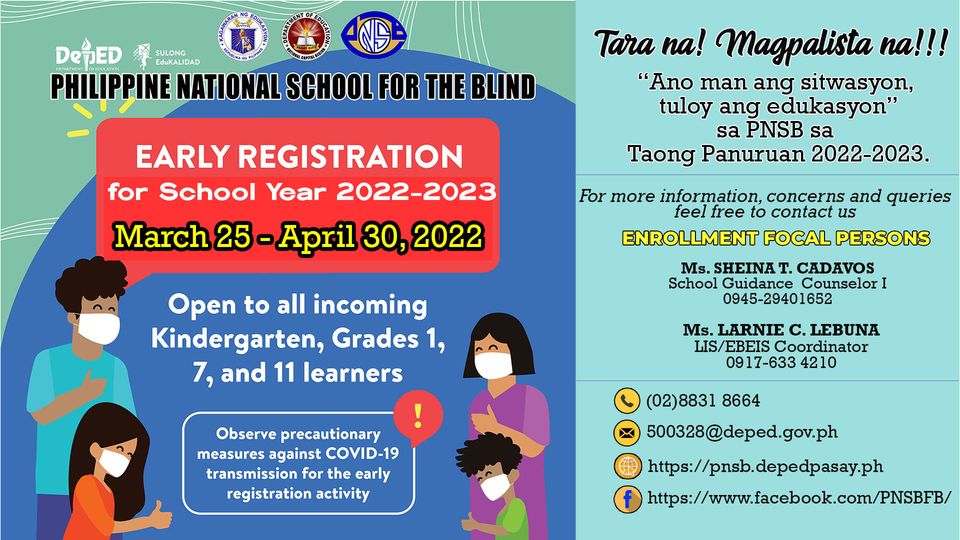 “Whatever the situation, PNSB education continues in the academic year 2022-2023”
Let’s sign up for Early Registration at the Philippine National School for the Blind which starts today, March 25 to April 30, 2022.

The 18-Day Campaign to End VAW supports the Philippine government’s goal of protecting the human rights of women and girls by upholding its commitment to address all forms of gender-based violence as enshrined in the 1987 Constitution. By virtue of Republic Act 10398 or the Act declaring November 25 of every year as the National Consciousness Day for the Elimination of VAWC, government agencies are mandated to raise awareness on the problem of violence and the elimination of all forms of violence against women and girls. #VAWFreePNSB
#VAWfreeSDOPasay
#VAWfreePH
#FilipinoMarespeto 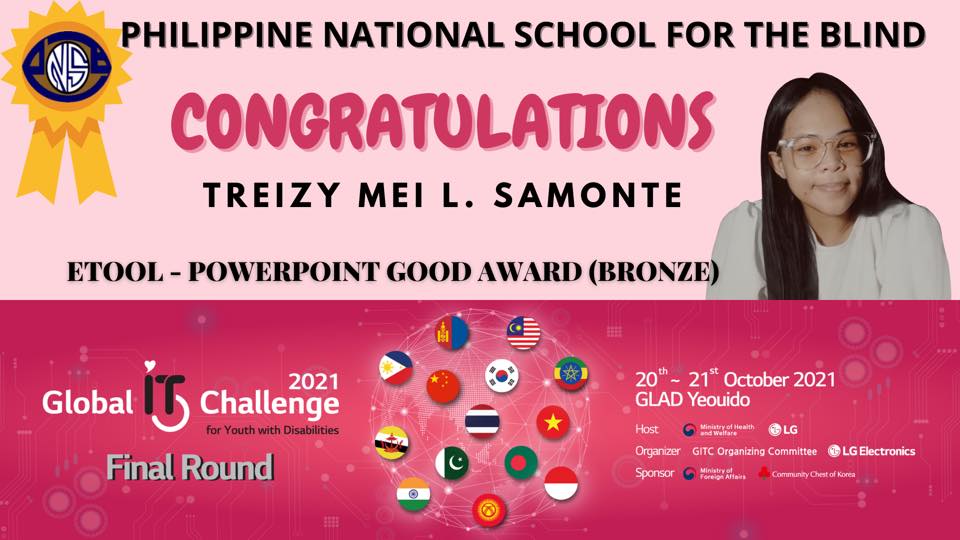 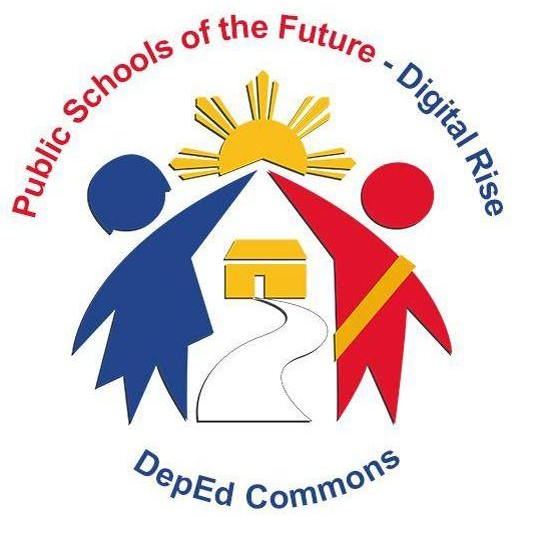 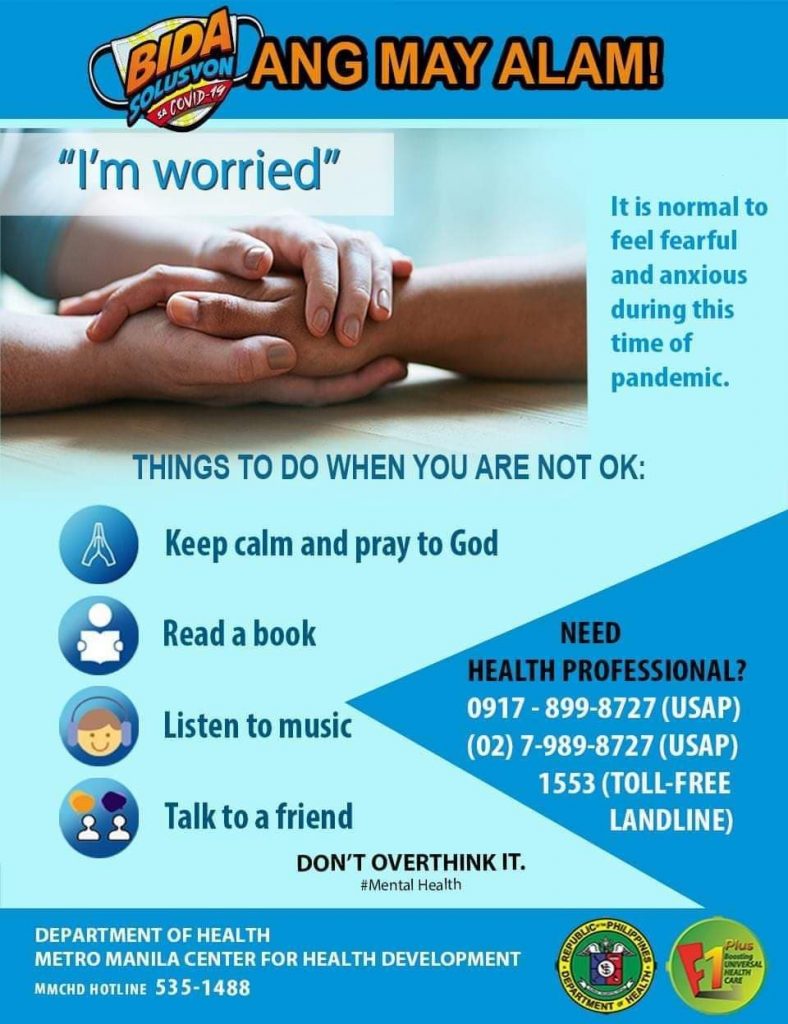 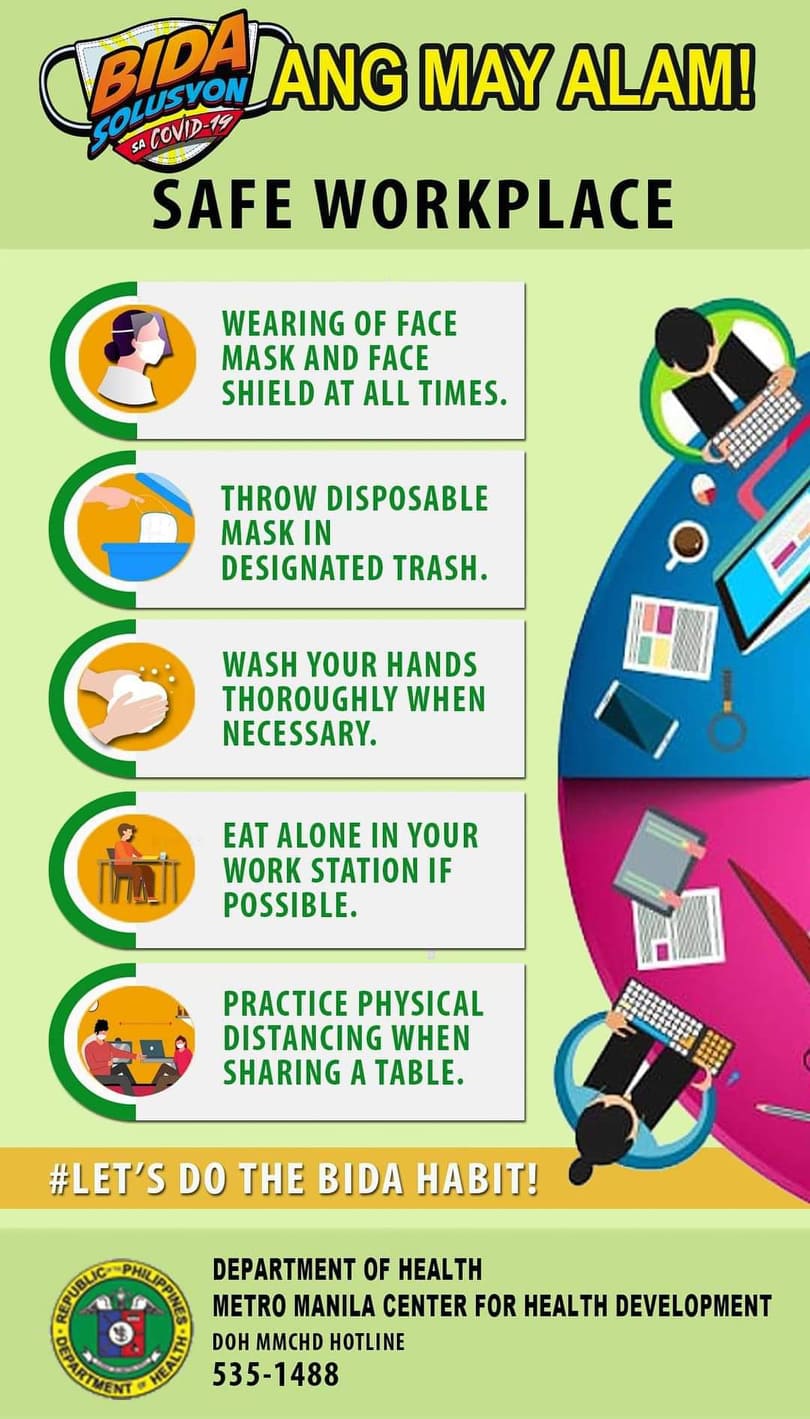 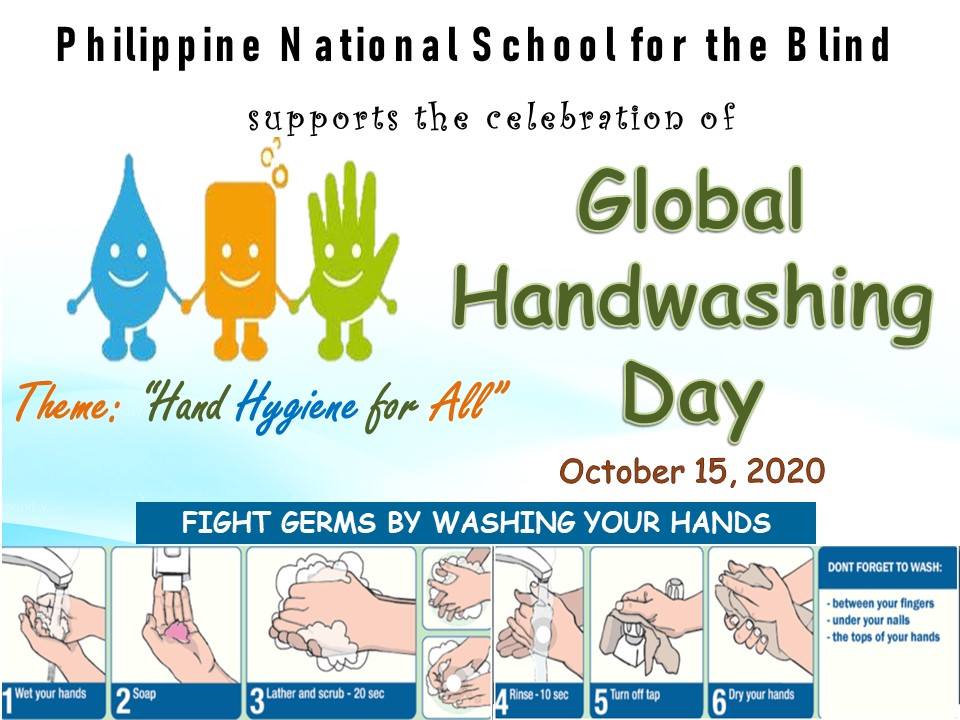